Back in 2017, two of the world’s largest certifiers of ethical cocoa, UTZ and Rainforest Alliance, announced they were merging. From September this year we’ll start to see the new logo on product packaging and a new, merged, production standard will come into effect from July next year.

Here at Just Kai, we’ve been on tenterhooks waiting for the announcement of the new standard. As discussed earlier, we feel that UTZ meets our minimum requirements for slave- and child-labour free cocoa but that the old Rainforest Alliance doesn’t. Which way will the new standard go? Will we suddenly find we have a host of new products to recommend (Whittakers peanut slabs and Magnum ice creams!) or will we need to remove all the currently-UTZ-certified items off our list? 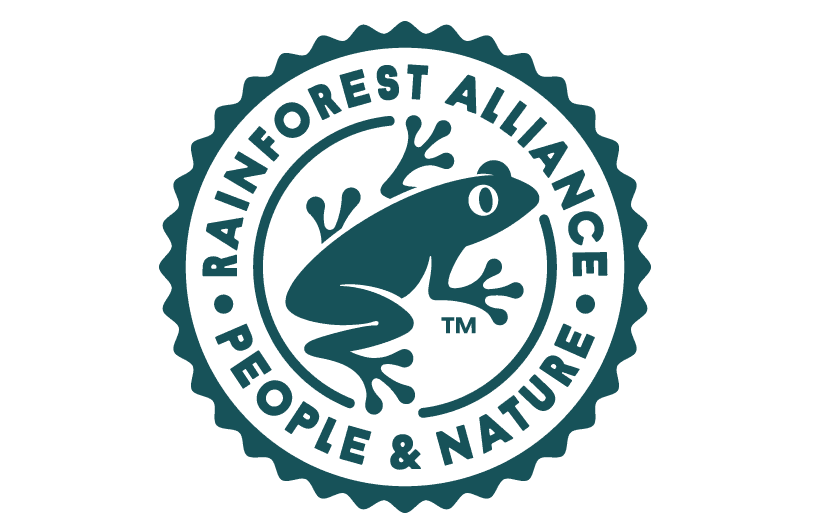 The new standard has now been published and we are, on the whole, pleased. Compared to UTZ, it seems most producers will be the same or better off under the new standard:

However, comparing the two standards caused us to realise something important. We’ve long been saying that UTZ guarantees farmers a living wage. It turns out we got that wrong. Instead, UTZ certifies that hired workers have received a living wage, but says nothing about the wages/incomes of people working their own farms. As only a very small portion of the cocoa workforce are employees working for wages, UTZ-certification doesn’t guarantee a living wage for the majority of growers.

So, whilst both UTZ and the new Rainforest Alliance work really hard to check for child labour, it turns out neither makes sure families earn enough to get by without setting their kids to work. This leaves kids on these farms vulnerable to being sent to work elsewhere and even to trafficking. Whilst it’s very unlikely child labour will have been used directly in cocoa grown under this new certification, we are uncertain whether we can consider it truly child labour free. That said, it’s no worse than UTZ in this regard and is still a lot better than uncertified brands.

Firstly, it’s worth noting that Rainforest Alliance is trying to take a new approach to certification. They have goals they want to reach (no child labour, a living income for all, no deforestation etc.), but feel that the world is too complex for a simple list of pass/fail check boxes to be effective. Instead, they have made certain aspects of their standard pass/fail, for others farmer groups are encouraged to come up with their own plans to move towards the goal and a few are opt-in.

We have sympathy for the goals of this approach, but it doesn’t make it easy for the end consumer to know what they’re buying. We have decided to ignore the more flexible sections of the standard and only consider the sections growers are required to adhere to, as those are the only conditions we can be confident have been met.

Here is what we can be confident of in terms of Just Kai’s key concerns:

It is disappointing that the new standard doesn’t protect hired workers to the same standard as the old UTZ certification. However, only a very small proportion of cocoa producers are hired workers: as of 2014, 80-90% of all cocoa was grown on small family farms where people were working for themselves. This makes us expect that, on balance, most cocoa growers will be slightly better off under the new Rainforest Alliance system even though the small proportion that receive wages will be less protected.