It’s been encouraging to see Just Kai growing over the course of 2021. 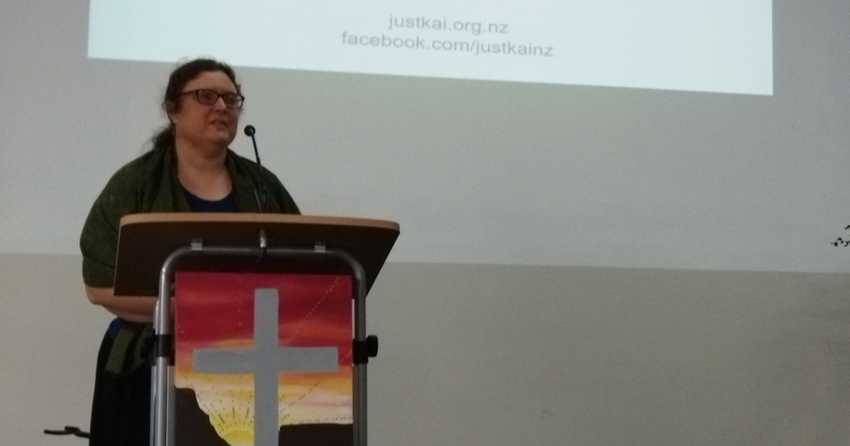 Heather was able to raise awareness of the use of slavery in the supply chains of our food by speaking to the following groups:

Across the first two events she was able to speak to around 75 people and to have conversations with about 40. The third event was by Zoom without much option for conversations after.

We had also hoped to have a presence at the annual Devonport Ethical Christmas market, but this was cancelled due to Covid alert levels.

Christine also a buying guide on shellfish, crustaceans and squid.

In 2021 Just Kai had a regular commitment to blog for fair&good, the ethical products directory. They chose the topics, and Heather wrote journal articles on:

It’s hard to know how much interest these attracted as we don’t have access to fair&good’s analytics, but they seemed to be appreciated by our own audience when we republished them.

In April Heather very much enjoyed speaking with the local Auckland branch of Talitha Kum, an international network of Catholic nuns who are working against human trafficking. It was encouraging to meet with a group of strong women who’ve been working on this issue for many years, and an honour to be able to give them advice on specific areas to advocate for within New Zealand government and businesses.

We also had conversations with two other NGOs, exploring possibilities for future connection.

Just Kai made no submissions in 2021. 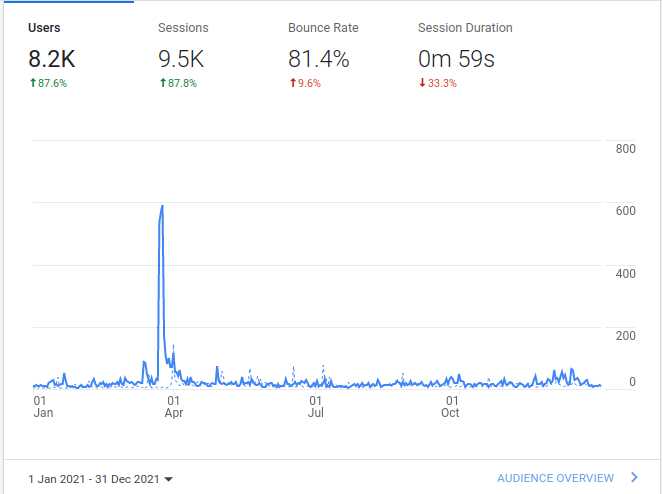 Our 2021 Easter list was our most popular post (1271 views, not counting views that came from Facebook. Views from Facebook tend not to be aggregated in our Analytics system and are harder to count), followed by our salmon research and our cocoa guide, with 851 and 655 direct hits respectively.

We typically get much more engagement on Facebook than Twitter, but find Twitter better for engaging in existing conversations and hence to reaching out to new people (as happened in this conversation with regards to historical slavery in the sugar industry).

Just Kai has very limited costs, mostly spending money on printing, transport to speaking engagements and buying example groceries for the table. All labour is voluntary. In 2021 we spent $340 and received $220 in koha for speaking; the shortfall is made up personally by the Just Kai team. Our expenditure includes a monthly US$5 contribution to The Outlaw Ocean Project, in recognition of the help his work has been to our seafood research.

We estimate our carbon footprint to be about 50kgCO2e; mostly on transport (27kgCO2e), with the balance on printing (15kgCO2e) and samples of slave-free groceries for the table (8kgCO2e).

From May, Heather kept a record of hours spent on Just Kai work. She was aiming to work 4 hours per week and actually averaged:

Hours weren’t recorded in August; December was mostly taken as a holiday.

Many hours were also contributed by Christine, as well as Martin and Barbara, but these haven’t been recorded.

Just Kai is also supported by the prayers of the 55 people who receive a monthly prayer letter from us.