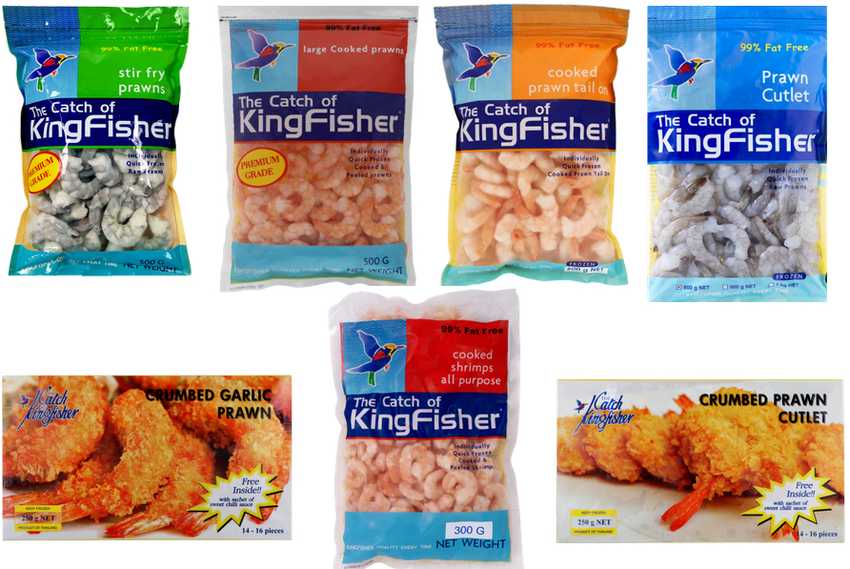 As I noted in my previous post, there are many slavery risk points for farmed and processed prawns and shrimp:

Here’s how Kingfisher stacks up!

Kingfisher is one of the largest seafood companies in Thailand. They farm vannamei and black tiger shrimps as well as selling wild-caught shrimp. They sell under their own brand in PakNSave and New World supermarkets.

Kingfisher was one of the companies named in a notorious 2015 AP report into slavery in the Thai seafood industry. At that time they appeared to have no interest in mitigating such practises in their supply chain. However, things appear to have since changed significantly with Kingfisher. In terms of the key risk points, they:

Just Kai would like to see more evidence of independent audits of human welfare throughout Kingfisher’s supply chain, and cannot be completely confident they are slave free. However, we do believe they have strong human welfare policies and are encouraged by their collaborations with respected NGOs at a number of points in their process. Just Kai recommends prawns and shrimps from Kingfisher.